Jeff and his wife, Kim, married in 1991 and have been blessed with four children and two grandchildren.

Jeff graduated from the United States Air Force Academy in 1988 and pilot training at Columbus Air Force Base in 1989.

Jeff served three years as a C-130 pilot and the remainder of his Air Force career as an instructor pilot, first in the T-38A, followed by the T-34C and T-37B, and currently in the T-6A.

Jeff also served as executive director and ranch manager with Palmer Home for Children (2006-2011) and on the board of directors of the Mississippi Home Educators Association (2010-2016).

Most days he spends some time outdoors biking, swimming, or running. Jeff and Kim enjoy time with their family, lay ministry in apologetics and Bible Study, as well as podcasts, reading, writing, and conversation with friends. 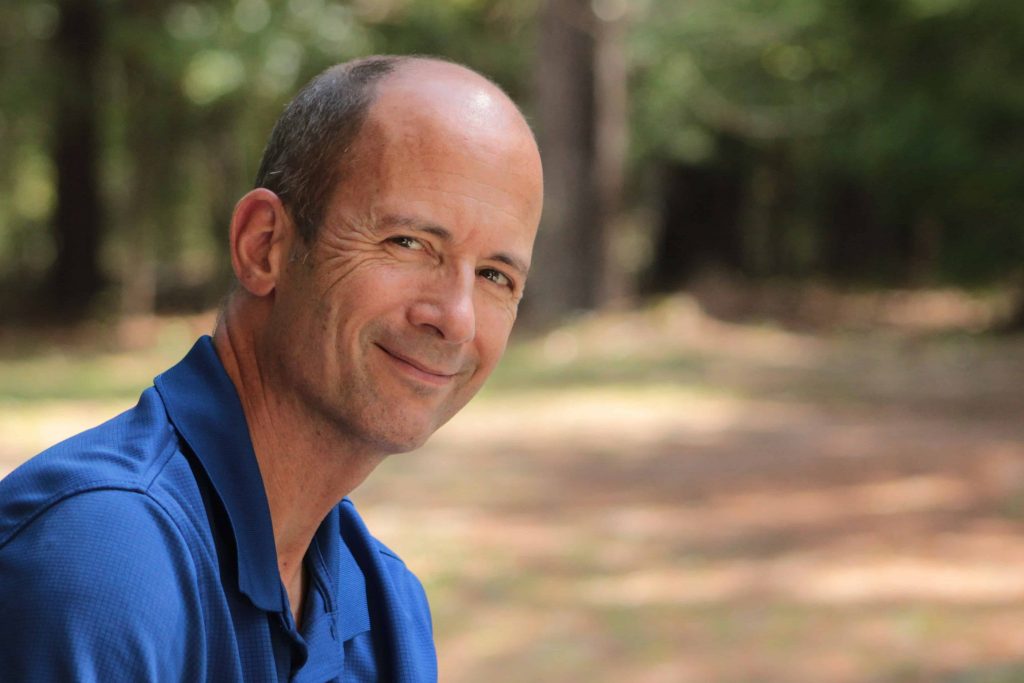