Hannah Raelynne Burkis, daughter of Todd and Rayna Burkis, is the seventh of nine children and has been homeschooled since kindergarten.

She enjoys being with family and friends, going on sunset drives, running, hunting, fishing, and just being outside enjoying God’s beautiful creation and the small moments in life.

Hannah has played soccer with SCHE for thirteen years and has also played softball for eight years, six of them with Starkville Christian School. She participated in the Starkville Homeschool Music Co-Op choir for eleven years, five of those she was also in band.

One of her favorite Bible verses is John 8:12 “ Then Jesus spoke to them again saying “I am the light of the world. He who follows Me shall not walk in darkness, but have the light of the life.”

After graduation, she plans to attend EMCC to get her basics while she searches out God’s direction for her future, which she hopes will include working with special needs children. 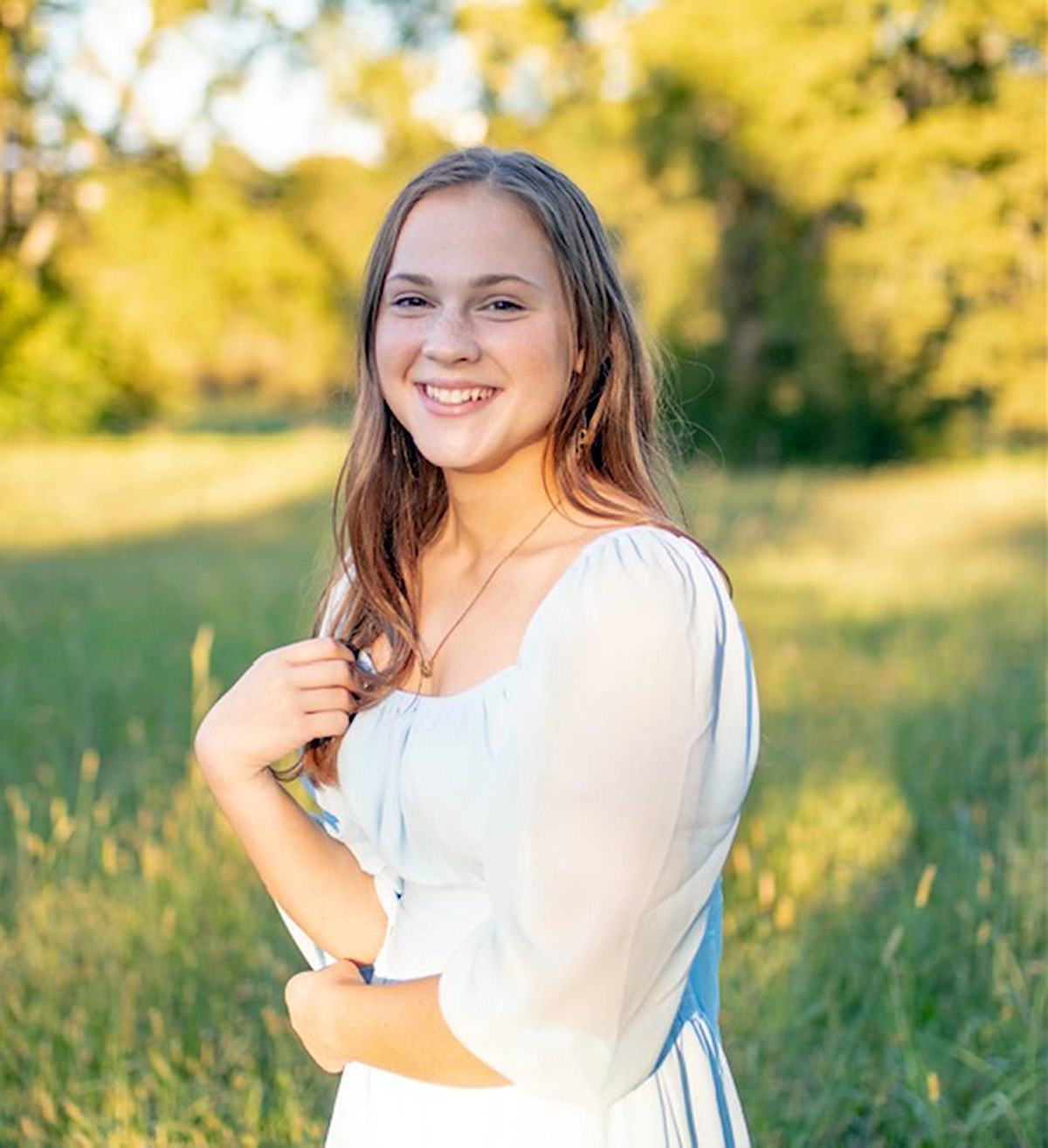