Starkville, Mississippi is where Elĳah Patrick Maiers has lived the majority of his life. He has enjoyed participating in NPS Taekwondo and Boy Scouts since seven years old. While in high school, he has taken part in activities that have helped him determine that his next step in life will be going to college at Mississippi State University. After he has obtained a degree in industrial engineering he will join the Air Force to serve the United States of America. Fun Fact: he does not like swimming very much, but still decided it would be a great idea to become a lifeguard…so he became a lifeguard and realized, with greater knowledge, he does not like swimming.

A life prayer of his: “In all your ways acknowledge him, and He will direct your paths” (Proverbs  3:6.) 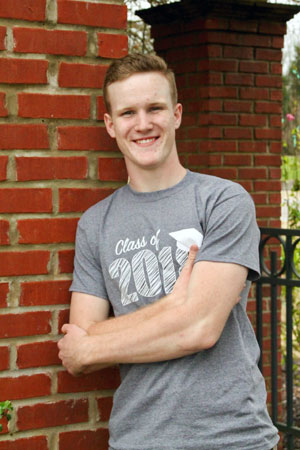