Doug is the son of Stewart and Karen Teague and the brother of Taylor. He is a believer in Jesus Christ. He spends his time riding 4-wheelers, hunting, shooting, mud riding, playing basketball and football, and hanging out with friends. Doug enjoys showing horses and is a member of 4-H and shows at the local and state levels. He studied martial arts for eleven years and earned a black belt in Judo at Starkville Martial Arts Academy. Doug is now employed at Bulldog Towing and Ware Landscaping, but his future plans include attending college. His favorite verse is Proverbs 27:19. 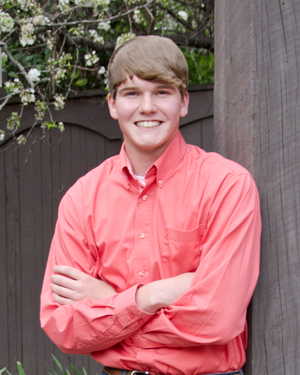